STREET LIFE HAS TAKEN ITS TOLL ON “RUSH” 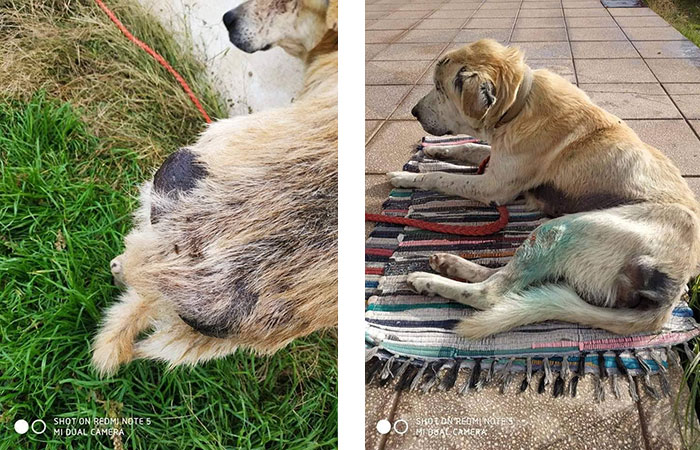 GREEK STRAY DOG “RUSH” IS FIGHTING TO SURVIVE… Please can we help him?

We have been approached by the kind people of the animal welfare organisation “Elpida of Mesologgi” to help this poor soul “Rush”, who was found in an area of Greece called Agia Anastasia. We can only imagine the life he’s endured& now he’s struggling to survive.

“Rush” has a large open bleeding wound on his back right leg which has turned into a large abscess. He also has injuries to his head and his jaw along with extensive skin lesions scabies and fungus. Living on the streets for years has taken it’s toll on this poor boy & he’s  very ill.

The X rays show that there is a problem on the right side of his heart and that his lungs are full of lesions. It was also noted from the x-ray test, that his body is full of undisturbed pellet wounds from previous gunshots!

In a nutshell, Rush will need to remain hospitalised for at least 4 months with antibiotics, cortisones and Zylapour to begin with.

Please lets help Rush get the love and care he needs to be able to continue living as he will not survive without monetary support for his intensive treatment. We have set up a fundraiser to try to raise $350 towards his veterinary care.

Our Donations will be made directly to the doctors office where Rush is fighting to survive. All donations greatly received. Thank you. 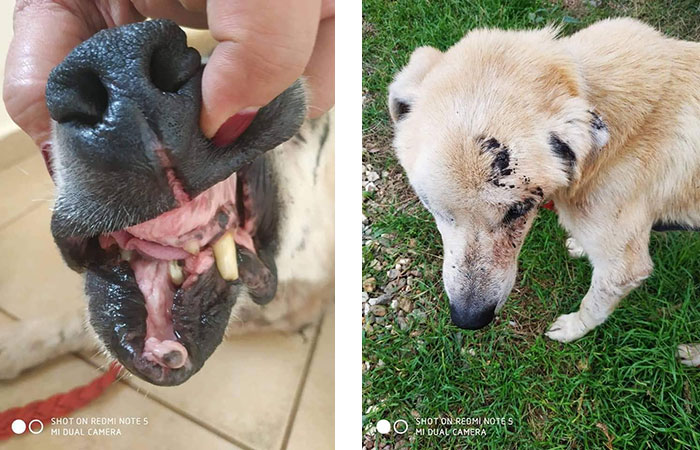 K9Aid Inc (operating as K9Aid International) is a registered not for profit charity with the Australian Charities & Not-for-Profit Commision (ABN 97 575 046 504) Email - enquiries@k9aid.org