Hardly anything is left after storms & flooding engulfed Janet’s shelter!

In general, weather conditions in Egypt are very stable for the greater part of the year, but a few days ago the dogs at Janet Wadi’s shelter in Dahab experienced rampaging flood waters! Janets worst nightmare became a reality, a thunderstorm devastated the sanctuary, dog enclosures were flooded and destroyed. The dogs were frantic, and now they desperately need help, new enclosures must be built, and they desperately need donations!

Thankfully no lives were lost, but many of the dog’s enclosures have been demolished, and countless dogs are now displaced throughout the sanctuary, with the most vulnerable being taken to volunteers homes.

Preparations to keep the dogs safe and repairs have hastily got underway on those enclosures that are still standing and usable. The destruction that took place from devastating floods that ravaged the dogs home is so upsetting as if they haven’t been through enough! 😢

Janet says “the sanctuary is in a dry valley which turns into a river when it rains so anything can be swept downstream and hit the bottom fence and be washed out to sea and lost. Unfortunately also a large section of the bottom fence didn’t make it. We can’t evacuate as there is nowhere to go so it’s vital we raise funds to rebuild.”

K9Aid are desperately trying to help Janet re-build her shelter and hoping to raise enough donations to buid a new fence & gates to keep the dogs safe.

Help is very much needed, this is urgent. If you can donate thank you so much, if not please share. 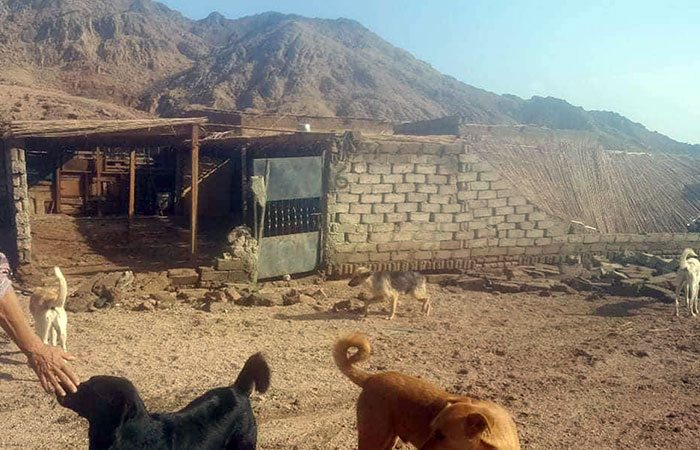 All that remains of the dogs enclosures after the storm. 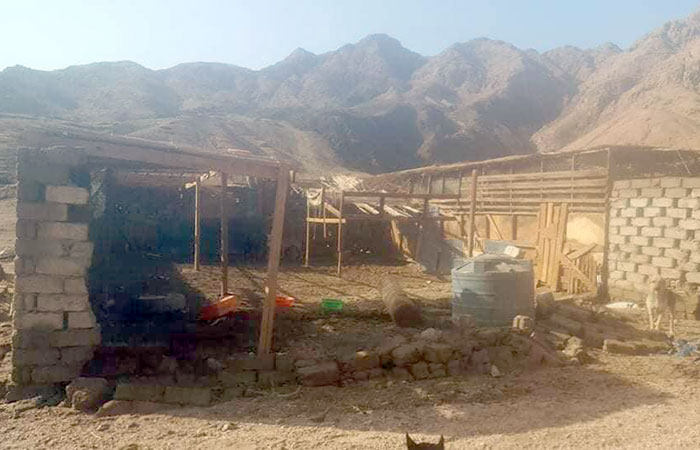 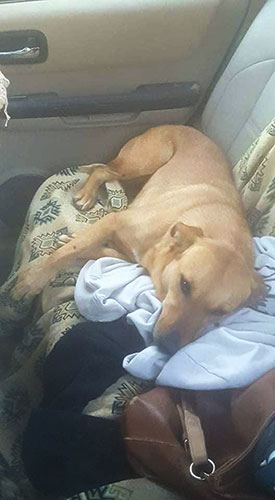 This is Moni, taking refuge in a volunteers car after ravaging floodwaters destroyed her sanctuary home, which we desperately need to rebuild and fast, as this current situation means the dogs are not safe.